Founded in Hong Kong in 2012 by founder Doris Li. In 2014, it won the recognition of Rys 200 and Rys 500 from the American Yoga Association. In the same year, the training courses of AUM Yoga Institute were also approved and recognized by Hong Kong Rehabilitation Service Agency. So far, more than 800 graduated teachers have been trained in different disciplines.
In 2016, the latest European sports courses gradually and exclusively introduced include 4D Pro ® bungee fitness in Germany, anatomy train and sling in motion training course agent in Switzerland and xpert steel pipe course in the UK.
In the past six years, AUM Yoga Institute has grown from a studio with only one teacher to a team of 40 teachers, and has established four branches in Hong Kong. The school premises include Hung Hom, Wan Chai, Tsim Sha Tsui, and Austin. They have always adhered to the same concept.
Idea
Create a yoga community
Promote and share yoga lifestyle and health awareness
Provide professional and beneficial yoga teaching to the public
Provide students with the best syllabus and professional knowledge in the training, and finally become a high-quality yoga teacher / Coach
Without any background in sports training, Mr. Doris took her first yoga class in 2006. Two years later, I took part in a yoga teacher training course and completed a 200 hour yoga instructor training course. After graduation, continue to study 500 hours of training. In 2012, he obtained the certificate of e-ryt-500 hour Yoga Association of America. This certificate represents teachers who have taught more than 4000 hours and have sufficient knowledge of yoga. After a long period of practice and teaching, Mr. Doris decided to open a small Yoga classroom named AUM yoga and Pilates (later renamed AUM Yoga Academy) in Hong Kong in 2012. The school obtained Rys 200 in 2014 and Rys 500 in 2015. All courses offered by the Aum Yoga academy can be counted in the CEU (Continuous Education Unit).
Since then, Doris has been learning and leading students to communicate with other countries. In 2014, it introduced the air Yoga of OM factory in the United States. In 2016, it became the first authorized instructor of 4D Pro ® master trainer in Germany and sling in motion in Switzerland in Asia. It introduced the latest concept of sports medicine in Europe into Hong Kong and shared the knowledge with students. To date, she has taught more than 800 yoga instructors. 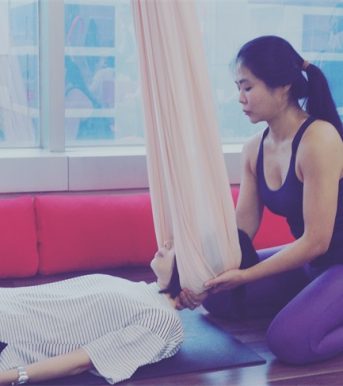 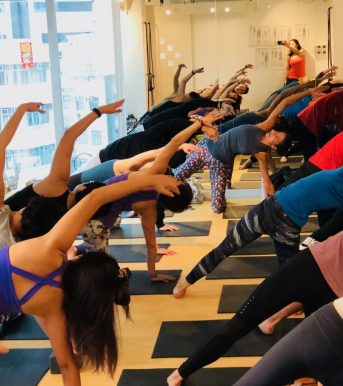 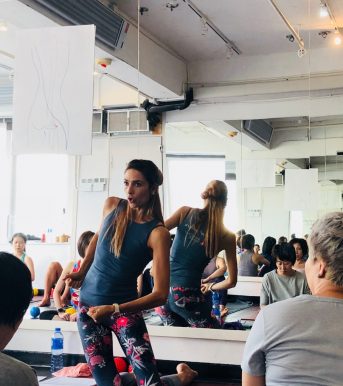 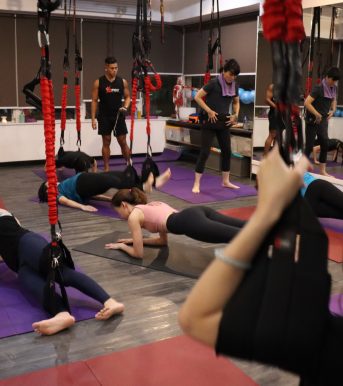 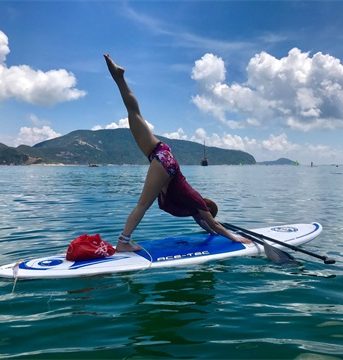 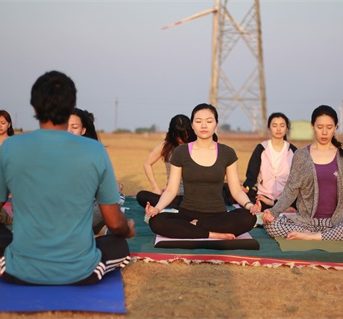 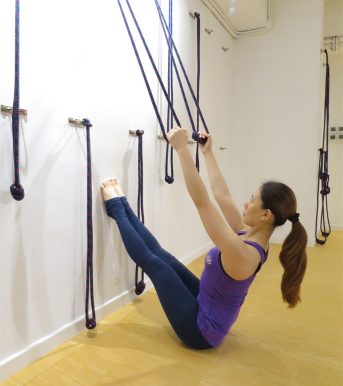 Injured, the yoga teacher asked her to continue practicing, right?

I don't know how everyone started yoga. Xiaobian once made a survey of yoga pra…

Leave a message
If you have any suggestions or words to us, please leave a message here.
Book
Please fill in the real information to contact you
Success
Thank you for your support!
Login